2019 Ford Ranger comes with the attitude of ‘Built Ford Tough’ which runs deep in the history of Ford truck engineering. It has produced Canada’s most dependable pickups. Now 2019 Ford Ranger is here to match and over perform that benchmark. 2019 Ford Ranger is built with high strength steel to deliver the strength and off-road performance you deserve. It will raise the bars of what you can expect from a mid-size pickup. 2019 Ford Ranger will urge you to set the date for your next Adventure.

For 2019 Ford Ranger there are two types of Cabs.

Whatever your requirement it may be, there is a Ford Ranger available for you. And for Canada, there is no better place than Meadowvale Ford to get your own 2019 Ford Ranger.

Ford engineers have set up a very rigorous testing regime to ensure that Ford the toughest out there. Tests so brutal that Ford has employed robots to do the testing. An extended period of time under vigorous shaking to identify the weak spots which can create the squeaking and deteriorate the ride quality. 2019 Ford Ranger has been tested under very challenging environments which makes the Ford Ranger accept any challenge you throw at it. Strength is at the heart of capabilities for which Ford Ranger is a beacon of. Hence the Ford has built the 2019 Ford Ranger with High Strength Steel.

Packages available on the 2019 Ford Ranger.

And much more, to explore more about the packages please visit here

Get the 2019 Ford Ranger in Mississauga

The Ford Ranger is ready for whatever challenge you want to pursue your next adventure. When you are buying a Ford Ranger in Canada you want it to get it from the best Ford Dealers and Meadowvale Ford is the best at what do at.

At Meadowvale Ford, we always try to deliver the best possible overall experience to customers. The Moment you step in the dealership, our product experts are at your service. They will help you find the perfect car you are looking for. From selecting the car to after-sales service, when you are with Meadowvale ford in Canada, you have nothing to worry about. Everything will be taken care of effortlessly. If dont want to buy a new car, Meadowvale ford has a massive array of used cars which will serve the best in Canada.

The best place to buy 2019 Ford Ranger in Canada is Meadowvale ford because when buying a car, buying is not the last step, its just the first. We dont just focus on selling a car, but we want to you experience the feeling of satisfaction. 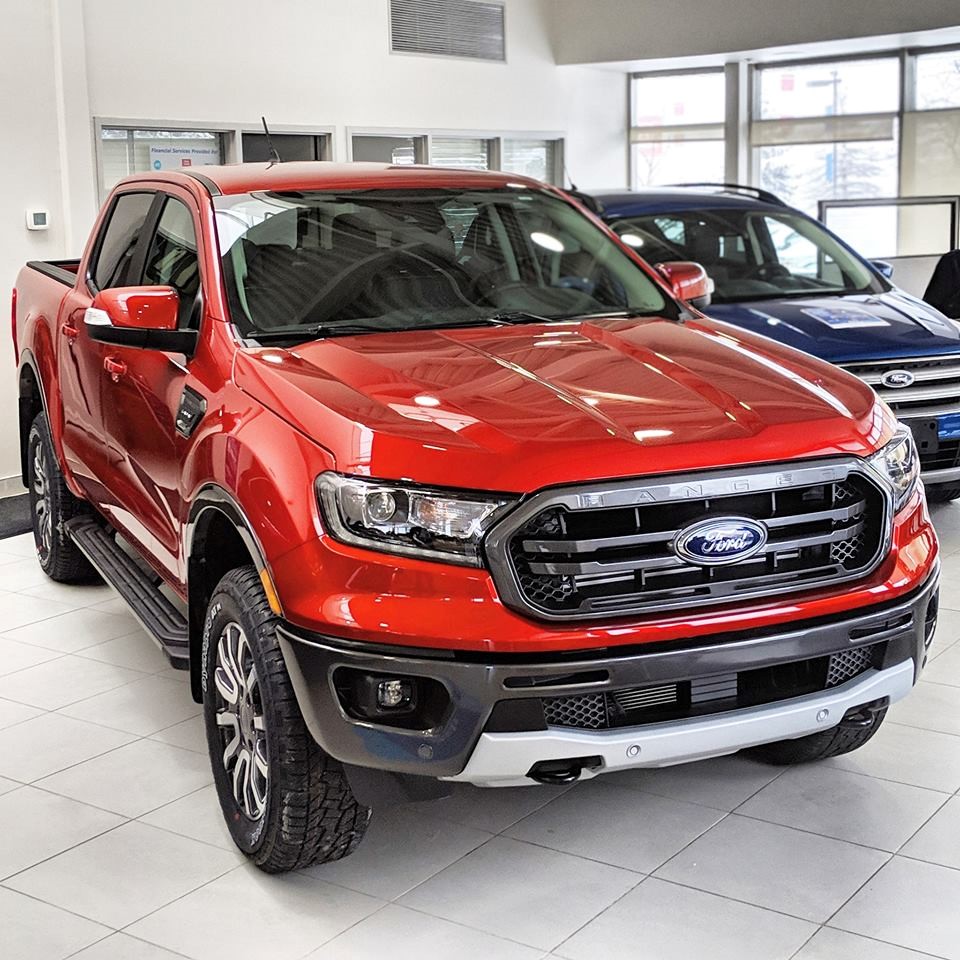